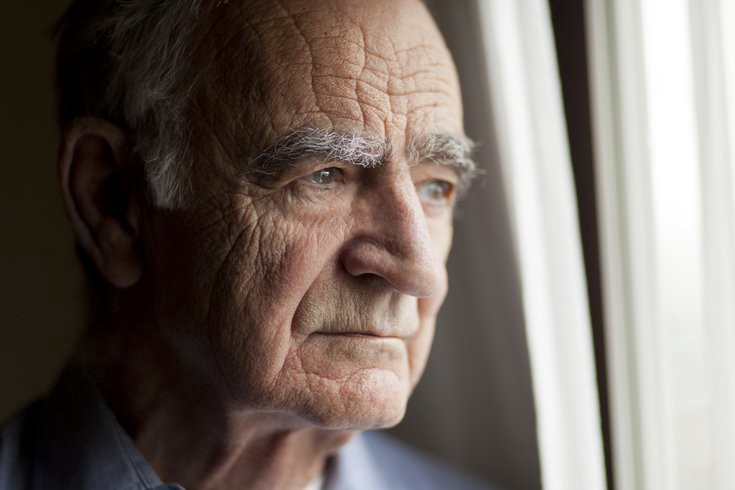 What is the no.1 most overlooked thing in aged and community care? Dignity.

There – I didn’t even make you work for it! It might be the biggest thing that gets overlooked in aged and community care, but dignity is one of those words that doesn’t always mean a whole lot to us in practical terms.

It could be because dignity is somewhat difficult to define…it’s not until it’s you in the Emergency Dept wearing an adult ‘incontinence device’ (aka nappy) that the cold, hard reality of feeling completely undignified starts to set in. When you’re the one having to pee into a bottle whilst simultaneously lying in bed with an audience, dignity becomes a highly important issue. It’s in situations like these when dignity (or the lack thereof) really starts to mean something.

The official definition of dignity is: ‘The state or quality of being worthy of honour or respect,’ or, ‘A sense of pride in oneself; self-respect’. Put simply; dignity falls somewhere between honour, respect and self-worth. For us as aged and disability support workers, the practical outworking of dignity is about understanding each person’s individuality, and making sure their voice is heard when it comes to how care is provided – in both the big things and the little things.

Dignity isn’t something we earn. Our humanity makes us worthy of dignified treatment. But the reason dignity is important when it comes to care for the marginalised and the vulnerable, is that it’s often these groups of society that struggle to have their voice heard, which makes them more susceptible to neglect and abuse. When we provide care that acknowledges a person’s individuality and personal decisions, it brings worth to both the care recipient and the caregiver. And you never know, it might be your Mum, your Gran, or your brother receiving that treatment…and we know that they deserve the very best.

Dignity costs us nothing…but to the person we’re caring for – it means everything.